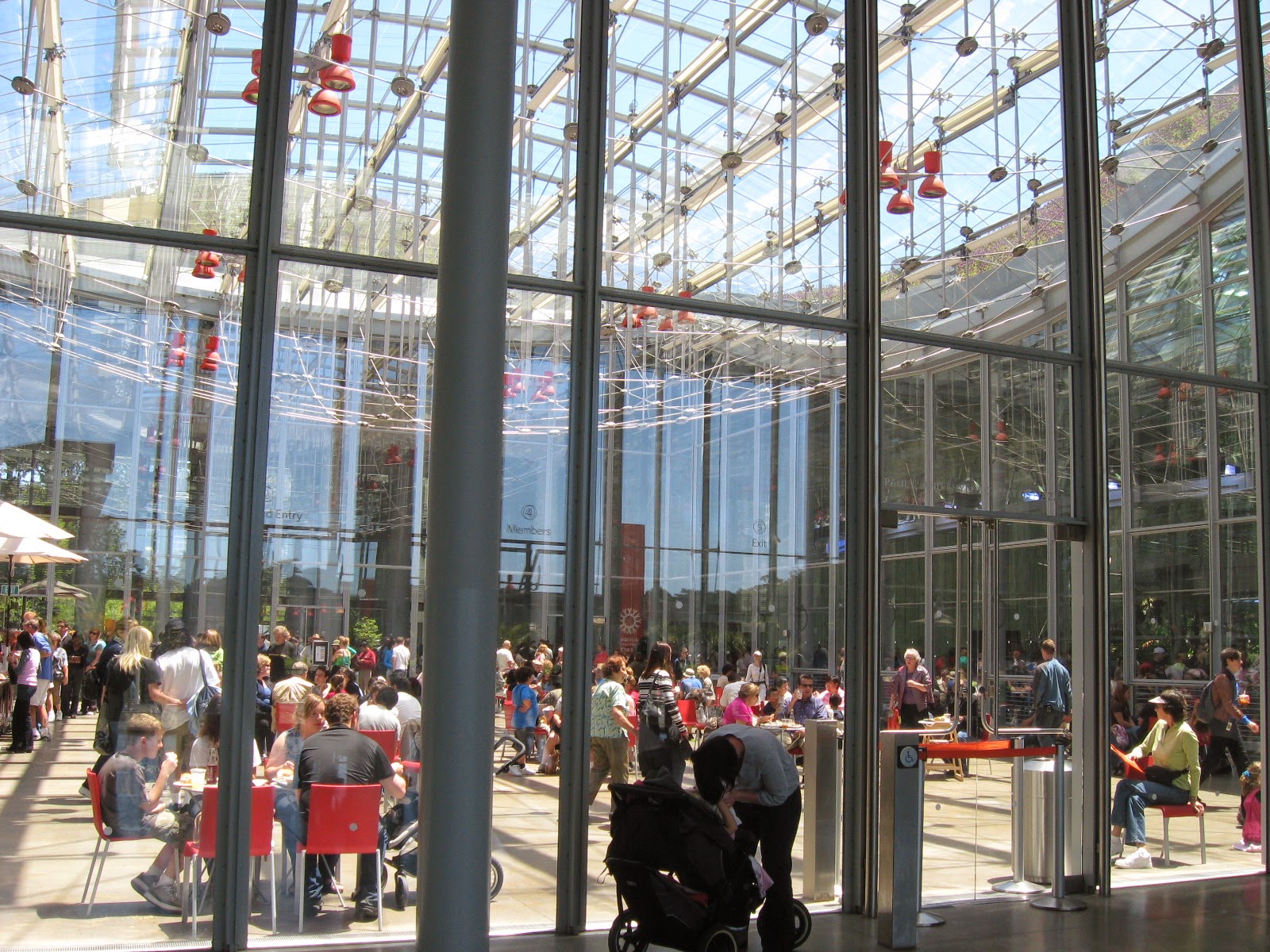 More attuned than usual to my professional reading, one particular article in the July 2014 issue of Curator has prompted my thinking about museums managing multiple audiences. Museums by nature have multiple audiences designated in numerous ways: members and general visitors; locals and tourists; adults, young adults, families, and children; enthusiasts, culturals, learning families.


While this study focuses on audience questions in natural history museums in particular, it exemplifies an important practice: investigating an unexamined audience assumption, in fact, one that operates across museum types. Based on my museum experience, perpetuating unexamined assumptions about audiences is not unusual. The authors, in fact, make such a point, “Most researchers simply observe the phenomena described above as a well known fact.” (p. 313). Often unwittingly, museums perpetuate unchecked assumptions about their audiences, sometimes embracing and acting on fuzzy or false beliefs about them. At some point, these assumptions collide: public perception of a museum shifts, audiences compete with each other, attendance drops, funding slips.


The article surfaces some audience assumptions that can limit museums in advancing their missions and serving their audiences well. The following five axioms solidly ground museum thinking in their audiences. Some are more obvious than others, but all are interconnected and contribute to keeping a thoughtful eye on museum audiences.


-        Museums identify their audiences but their visitors choose them.


-        Meeting attendance goals is not the same as serving the audience well.


Mission drives audience. The mission as the source of a museum’s audience may be neither obvious nor logical. That’s not surprising given many mission statements that refer to a large, undifferentiated public or group such as, “people of all ages.” On the other hand, a focus on a museum’s audience does emerge when it considers its mission elements: what a museum does, how, and why. A museum can bring additional clarity to understanding its audiences when it asks, who does the community need us to serve in order for us to advance our mission? Without an understanding of its audience grounded in its mission, a museum may unwittingly aspire to be for everyone and venture onto the slippery slope of chasing the audience.


Audiences are plural. Talking and thinking about “the” audience or “our” audience implies that a museum’s audience is a single, undifferentiated group. This is a problematic approach to serving 50, 100, or 400 thousand visitors a year when they come as families, school groups, seniors, or adult enthusiasts; come on busy holidays or slow weekday mornings; visit a dozen times a year or once in a lifetime. A museum must serve multiple audience groups to deliver on its mission as well as to establish a broad enough base of support to its collection, experiences, staff, and facility. Of course which audience groups are served, which are larger than others, and how a museum serves them varies according to the museum, its mission, size, and community.


Museums identify their audiences, but their visitors choose them. The mission broadly frames who the museum’s audiences are so it can identify and learn about the groups it needs to serve well to deliver on that mission. Converting an audience group into a visitor, however, is quite a different matter and not always an easy one. Visitors don’t simply show up at a museum because they fit a museum’s audience profile, although it’s tempting to operate as if that were true. Why a museum attracts whom it does is a function of multiple factors. Research helps sort out how location, experience, relevance to everyday life, educational content, amenities, and local competition play out. Sometimes, however, a group, like young adults that a museum wants to attract just isn’t inclined to be attracted. A museum must decide how much it should stretch to engage a particular audience group and at what cost to other valued audience groups.


Different audience groups have different interests and expectations. While obvious, the implications of this can be tricky to manage. In whatever way a museum identifies its audience groups (learning families, culturals, young adults, millenials, enthusiasts), it does so around within-group commonalities that are salient to its mission and offerings. Various groups may not only have different but sometimes, competing interests and expectations. Sometimes the differences between groups and the expectations begin to drive other decisions. Internal mindsets can reinforce competition for experience or space; sacrifice appealing to one group over another; or perpetuate the idea that one group ruins the experience for others. If, however, audiences are grounded in the mission, then all audience groups are valued. The museum employs its expertise, creativity, audience research, and prototyping to expand engagement strategies capable of serving multiple audience groups–building on shared interests, encouraging collaboration, optimizing spaces and time of day.


Meeting attendance goals is not the same as serving the audience well. A museum uses many measures to characterize its impact. Among audience-related measures, attendance is most common, characterizing a museum’s popularity and, to an extent, its access related to location and cost. Attendance is used so often we forget what it doesn’t convey. First, it doesn't reveal if these are the right people, the audience groups the museum must serve to advance its mission. Crowds of people coming through the doors is an accomplishment. When these crowds aren’t made up of priority groups or are served at at the expense of groups to whom the museum directs its mission, it is not a success.

Finally, as important as reaching attendance goals for key audiences is, a museum must also serve its audience groups well. What this means is different for every museum, but it is necessarily a complex choreography across many time frames delivered by a many many people with great intentionality. It doesn't, and can't, happen without thoughtfully examining and updating assumptions and knowledge about the museum's multiple audience groups.

Related Museum Notes Posts
Posted by Jeanne Vergeront at 9:24 AM