Play in the Sun 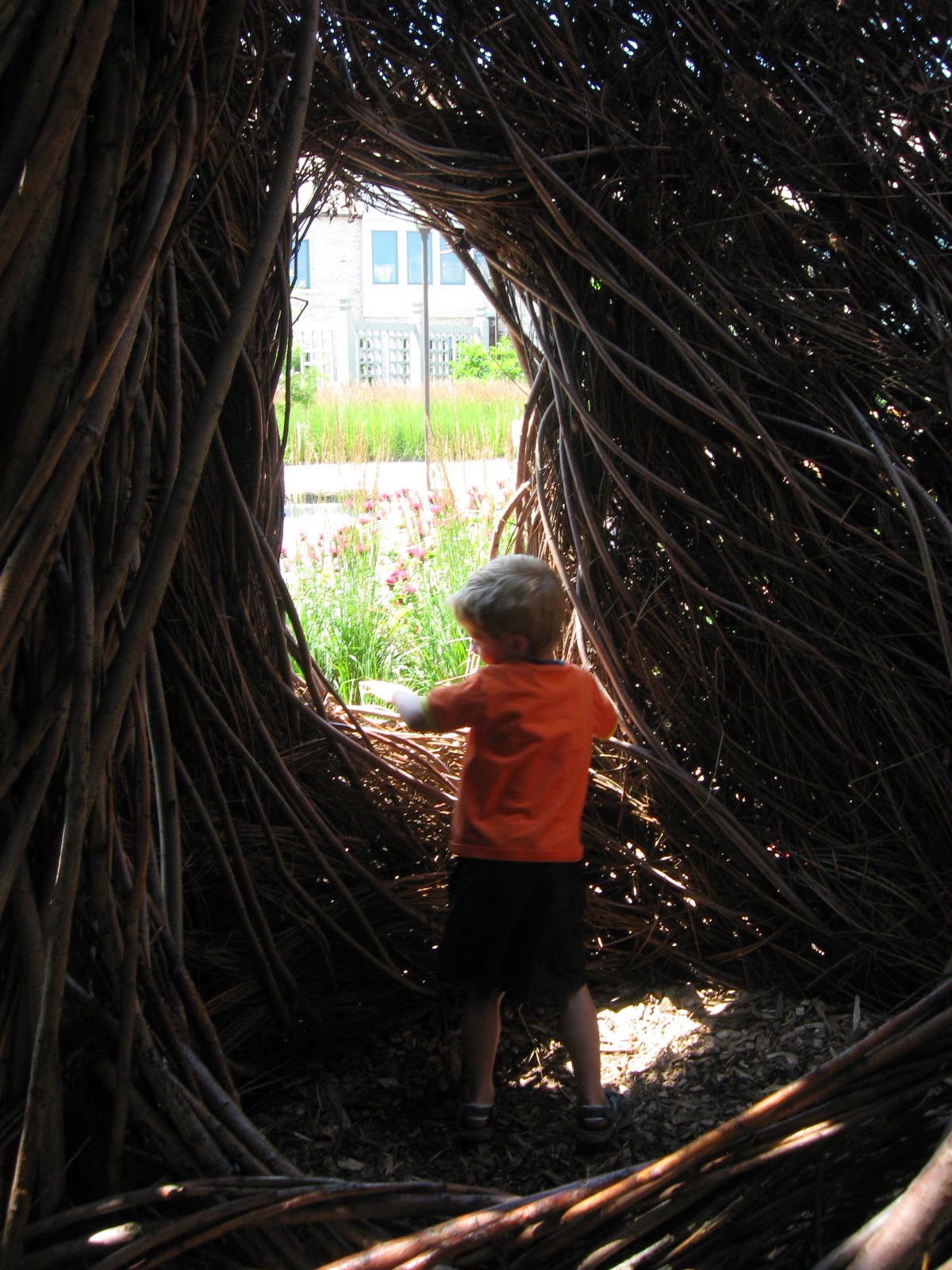 For more than 3 decades, my work has focused on play in in many forms. Through undergraduate and graduate school, teaching, and working in and with museums, opportunities to explore children’s play and the conditions that support have been and continue to be part of my work. As much as I enjoy deepening my understanding of play, sharing resources with others so they can interpret and incorporate it into their work makes any discovery an even better find.

Recently play has been in the sun in books, journal articles, in research and stories, about children and play, and in both current and culturally significant contexts. Four works have stood out for me in underscoring play’s complexity and many dimensions. Moreover, they are particularly helpful in bringing clarity to aspects of play that we struggle to articulate and that we gloss over as if simple or self-evident to others.

Play’s Social Benefits: Gray
In Free to Learn, Peter Gray sweeps across the evolution of childhood play, follows the origins of schools today, and explores a radical approach to schooling. In this challenging book, Gray’s evolutionary perspective sheds light on some meaningful dimensions of play often referred to but seldom explored in relation to one another. 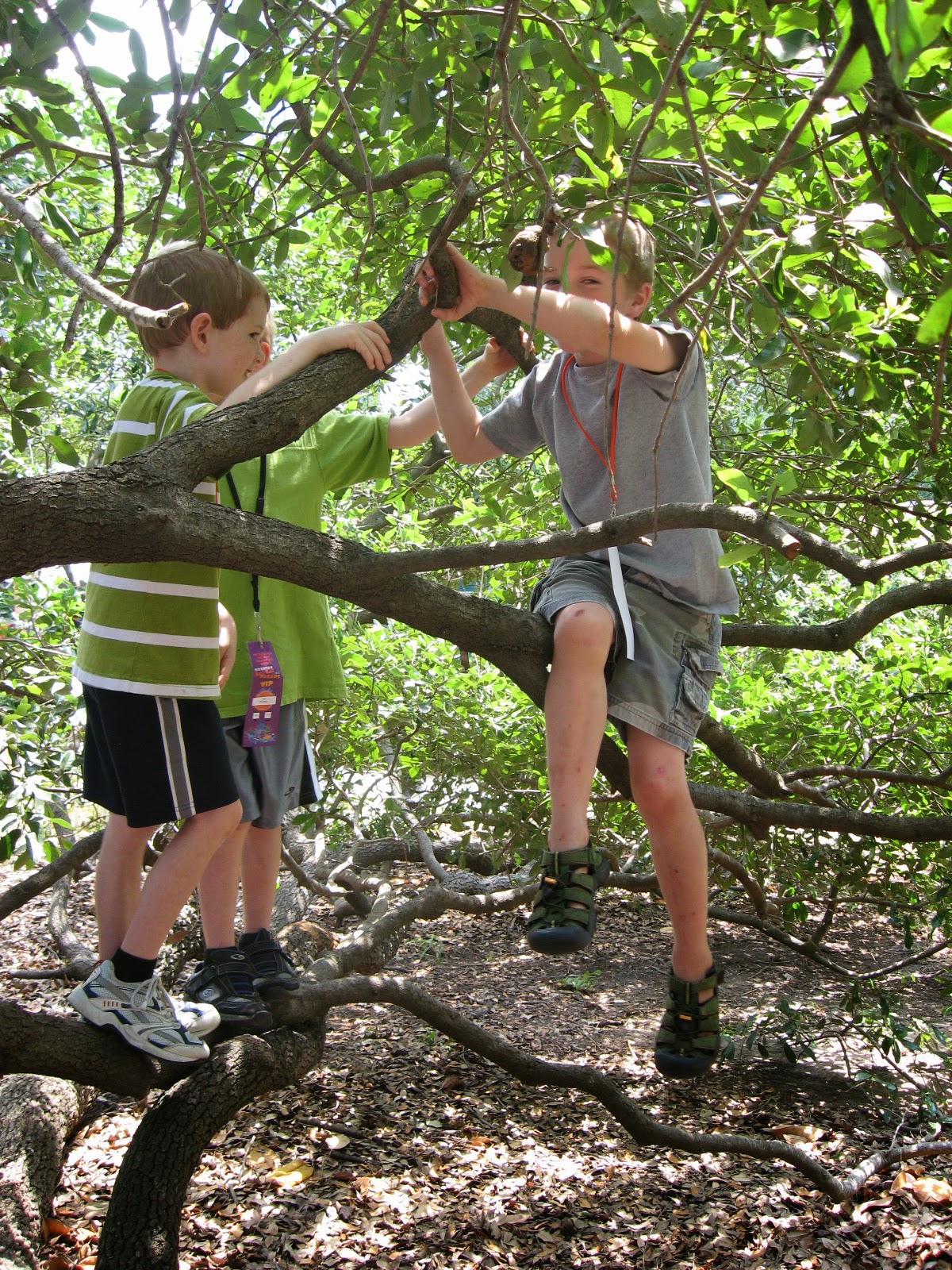 Play is often characterized as voluntary or freely chosen, an attractive quality especially in contrast with school. These terms, however, can be interpreted in quite different ways. They can, for instance, suggest a non-compulsory activity or a fluid social exchange among children working to find common ground during play.

Play is voluntary because players are always free to quit. Anyone dissatisfied in play feels entitled to quit; each player knows it. If too many people quit because their ideas are not incorporated or they are relegated to undesirable roles, play ends. Consequently, to keep play going, players must satisfy both their own desires and those of other players through negotiation, listening, flexibility, building on ideas.

Gray adds depth to understanding play’s voluntary nature by providing an evolutionary context. Through play, children learn how to treat one another respectfully, in ways that meet others’ needs and desires. Play is satisfying when children treat each other as equals despite differences in size, strength and ability.

This voluntary aspect of play illustrates another benefit of play. Children learn through play what they can’t be taught by others through verbal instruction. Confidence, choice and control, empathy, being attuned to others, cooperation, and self-control must be learned through experience.

If we want to bring others along in valuing play and if we want to create the conditions that encourage and support children’s social engagement in play, fresh perspectives like Gray’s are necessary.

Pretend Play and Causal Relationships: Gropnik and Walker
Children’s pretend play is often viewed as a function of cognitive limitation–their inability to distinguish between fantasy and reality. In the Fall 2013 issue of American Journal of Play that takes stock of the theoretical frameworks used in play in many domains, Alison Gopnik and Caren Walker take a look at how pretend play connects with learning.

In pretend play children engage in a kind of internal exploration involving objects and play partners. While this play takes place in the real world, children are also constructing unreal, and sometimes very elaborate, scenarios about possible, imaginary worlds. Gopnik and Walker suggest that children’s thinking involving pretense during play is actually grounded in reality thinking. The child imagines alternative possibilities, for instance, how an object might behave. Using various investigations through play episodes, the child revises the idea (or theory) to better fit the causal structures she knows about from interacting with the real world. 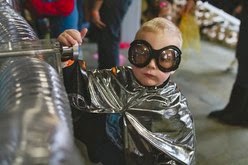 Gopnik and Walker have been working to provide empirical evidence of the cognitive mechanisms that supports this idea. Their study looked at preschool-aged children’s abilities to use alternative, or counterfactual, reasoning about the effects of pretend actions on a gear toy that used imagined causal relationships. Results of the study suggest that children can reason about the outcomes of actions on complex causal structures during a pretend play scenario. An ability to imagine possible worlds and alternative possibilities, they suggest, might be contributing to children’s connecting causal reasoning and learning.

Even in settings where play is valued, pretend play seems to be valued less for its learning value than other types of play are. Gopnik’s and Walker’s work contributes an important and somewhat surprising connection. Not only are children engaged in learning during pretend play, they are engaged in complex causal reasoning.

Children’s Thinking in Play: Paley
Vivian Paley is a teacher, a dedicated and sensitive observer of young children at play, and a storyteller of play. She is interested in and alert to children’s stories though play and shares some of these in Story and Play: The Original Learning Tools. Children, she says, transcribe everything around them into play. A word overheard, a snail in the garden, the marks on a stone, a rising tower of blocks are folded into children’s play. Passed from child to child, they are replayed and replayed through multiple stories to make sense of the new word, the snail’s family, or the balance of a block. 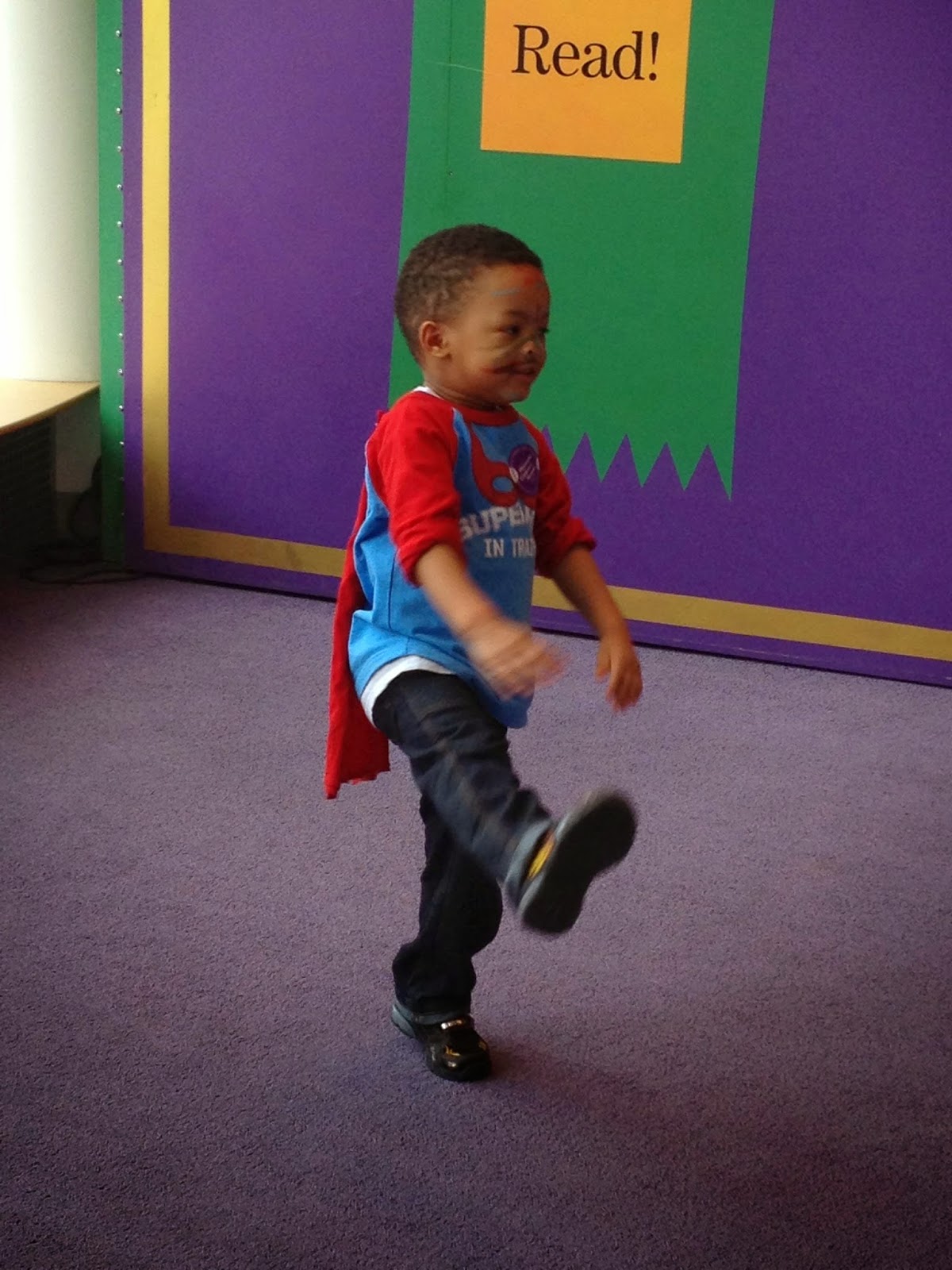 Paley herself is transcribing the world around her as she listens to and watches the children’s many stories in play. She shares, for instance, the inclusive gestures a group of young children make to bring a severely brain-damaged boy into their story; how his husky whisper is picked up as part of the play narrative; and how children recognize the desire of the boy to be part of their story. No curriculum, lesson, or activity could ever teach children, especially ones so young the empathy they showed. But children find their way through play.

Just as children do, Paley replays and replays these episodes, listening closely to the actual sounds of play in order to understand the meaning of the behavior. In unfolding them, stretching and interpreting them, and in going deeper, she finds children’s thinking in their play.

For those of us seriously interested in play, Paley shows us the necessity of closely listening to and following children’s play. In replaying children’s stories in play, we are rewarded with a glimpse into what thinking is like in a child’s head. This work places us side-by side with children in their search for meaning. It deepens our understanding and allows us to support children’s thinking through play where they find it and want to go with it.

Time and Continuity in the Value of Play: Hall
In The Story of a Sand Pile, G. Stanley Hall documents what happens when the mother of 2 boys, 7 and 9, has a load of sand delivered to the yard of their house near Concord (MA) in the late 1890’s. Left to their imagination and ingenuity the 2 brothers along with a half-dozen friends transformed the sand pile into an elaborate and extensive community over the course of a summer. From the first simple lean-to structure made of a board, to the appearance of animals (inspired by a rotten knot of wood), a system of roads, and hay put up in pressed bales 1”x2” for market, the boys shaped the land, whittled a population small figures, and introduced laws and government.

Virtually every aspect of life as they knew it was captured and incorporated into to this complete community: tools evolved, a tiny newspaper (with 7 subscribers) was started, a quarry was founded, stanchions installed in the barn for cows, and felt coins became the currency. The extensive details the boys incorporated were suggested by events such a disastrous shower, found objects, questions the boys raised, and observations of their surroundings.

In his unadorned sketch of the boys transforming the load of sand, Hall provides a rich example of the enormous possibilities and varied benefits of extended play. The sand-pile kept these boys busy over the summer and engaged others in the town for several more years. In attending to nearly every aspect of this real and imagined sand-pile community, the boys followed existing and new interests, sharpened their skills in using tools, solved problems, amended decisions, and displayed a spirit of self help. “On the whole,” Hall writes,” the ‘sand-pile’ has, in the opinion of the parents, been of about as much yearly educational value to the boys as the eight months of school.” Even after the sand-pile was removed, Hall notes, groups of boys continued with the enterprise, more proud than envious of it.

Play is a complex activity one we know integrates several dimensions, each with potentially significant implications for children’s development. It is not enough to simply champion play for children in schools, neighborhoods, backyards, museums, parks, and day cares. Even with many voices chanting play’s benefits to children, we are lacking some necessary pieces.

We need to understand play’s value through multiple and fresh perspectives–research, evolutionary biology, story, the past. Each offers valuable insights and methodologies that challenge our thinking and raise new questions. They model ways we might bring greater rigor to our work in play. At their best, they encourage a spirit of experimentation in us to increase children’s access to play and expand its benefits for children so more children can play in the sun.